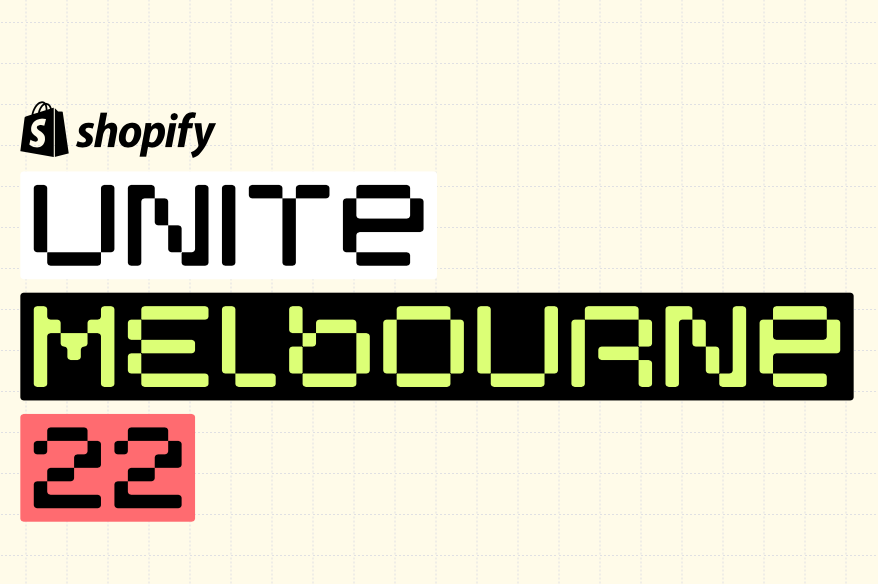 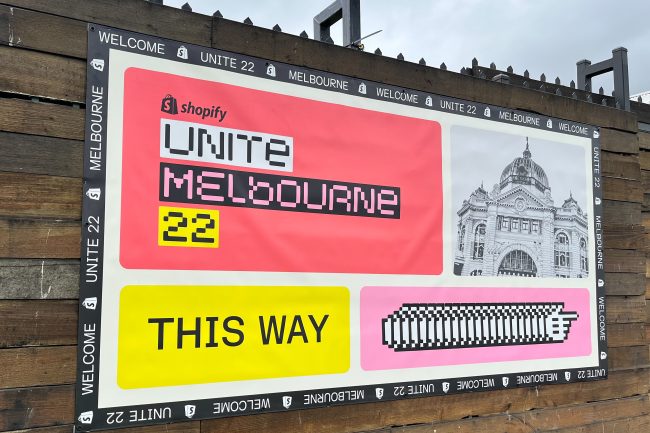 On October 25, Secomus representatives were present in Melbourne, Australia to attend Shopify Unite’s Pre-event program. This is an unofficial activity ahead of the official Shopify Unite event on October 26-27. The event started with an introduction and familiarization among the attending Shopify Partners. Exchanging and Q&A activities are also organized to help the parties understand each other better. The pre-event has created an opportunity for Partners to meet before the main event (Shopify Unite) takes place. 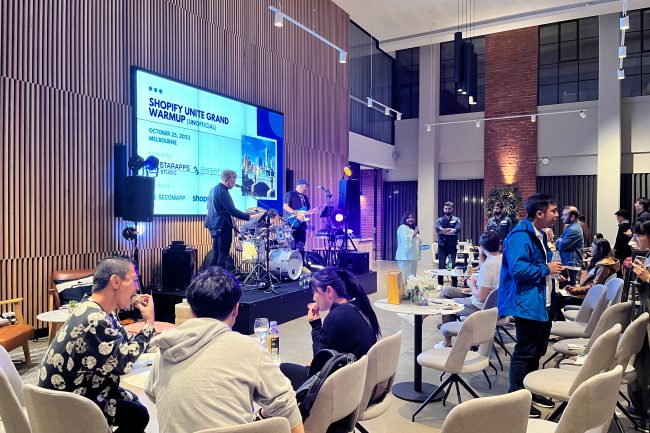 At the pre-event, Secomus representative, Ms. Lucy Nguyen participated in a panel discussion, sharing with other Shopify Partners about issues related to customer support and recent changes in Shopify app store.

On October 26, Secomus representatives attended the first day of Shopify Unite in Melbourne. On the first day, there were a lot of activities such as Talkshow, Workshop, Networking,.etc. These activities have given the attending Shopify Partners a lot of useful information about technologies and development trends as well as future directions. The first day of the event featured three Shopify speakers, including Dion Almaer (VP Engineering, DX, Shopify), Tracy Kaur (Senior Launch Engineering, Shopify) and Scott Dixon (Developer Advocate, Shopify).

On the second day of the Shopify Unite event (October 27), Shopify Partners had the opportunity to share and discuss more deeply about their products and business models. Along with that, the event continues to organize workshops to introduce and demonstrate new knowledge and tools. The second day of the event was an opportunity for the parties to exchange and learn about their future partners in more detail.At the end of the second day, Mr. Dion Almaer (VP Engineering, DX, Shopify) also had a talk show with all participating Shopify Partners, closing the Shopify Unite 2022 event. 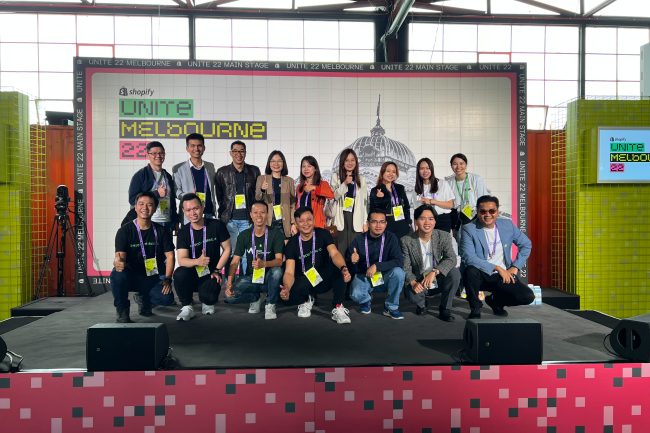